I believe that there IS excellent, theologically diverse, musically interesting, contextually indigenous, and beautiful music out there–some of it helpful for Christian worship. The challenge as pastors and musicians is to seek it out, sort through it, exegete/dissect it, and make it work in our context/setting. 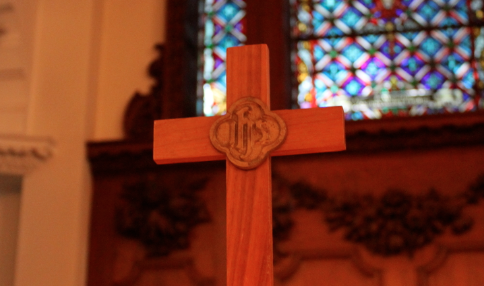 Let me first say that I’m very skeptical of much modern christian worship music. Secondly, I’m especially skeptical of the “Contemporary Christian Music Industry”–which appears to be mostly concerned with certain (most often very conservative) theological/social perspectives, the music’s ability to play on ‘pop-christian’ radio, and the its ability to sell–that is, to make money. When every band in all of musical Christendom comes out with a “christmas worship album” it is hard NOT to see the dollar signs overtaking and obscuring the Gospel–as well as the context and beauty of music. This is not simply the music industry’s fault, but also the blame lies in our tendency towards laziness and sticking to what we already know. I believe that there IS excellent, theologically diverse, musically interesting, contextually indigenous, and beautiful music out there–some of it helpful for Christian worship. The challenge as pastors and musicians is to seek it out, sort through it, exegete/dissect it, and make it work in our context/setting.

It seems like I’m always having conversations with other musicians, ministers, and college students about music–specifically in 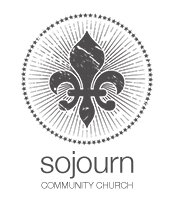 this case about WHERE to find good music for worship services in the Christian tradition. That’s at least in part of why I began writing here and posting recordings and thoughts on songs, theology, and media. One such source I’ve discovered is Sojourn Music from Sojourn Community Church in Louisville, KY. Sojourn is a great example of contextualized, indigenous, and thoughtful church community that produces EXCELLENT music and art. (I first heard about them while in seminary at Candler School of Theology at Emory University. Rev. Barbara Day Miller, Associate Dean of Worship and Music, gave me a set of their CD’s and an article about them she’d run across. I looked at the article and then listened to the music–it was excellent!) Their songs are influenced by variety of musical styles including blues, folk, gospel, and indie rock. After some further research I found that they are a member of the Southern Baptist Convention–a

discovery which, as a moderate United Methodist, I found both shocking AND refreshing! Sojourn musicians have a fond appreciation for the hymns of Isaac Watts and do great justice to his words with the original music and with some new arrangements drawing on the native sounds of their context and congregations in Louisville. One of my favorites of their new musical arrangements is “Oh God Our Help in Ages Past” arranged by Brooks Ritter (a gifted musician and song writer with lots of play on Louisville local radio stations). Here is a link to their recorded version.

Finding good worship music is a part of the process–implementing it in a worship setting is often the next step: A few weeks ago we tried it out in worship with the college students at Emory Wesley Fellowship in our Sunday Night Worship service held at Glenn Memorial UMC on Emory’s campus. Here is the resulting recording with guitar, voice, and event some harmonica too.